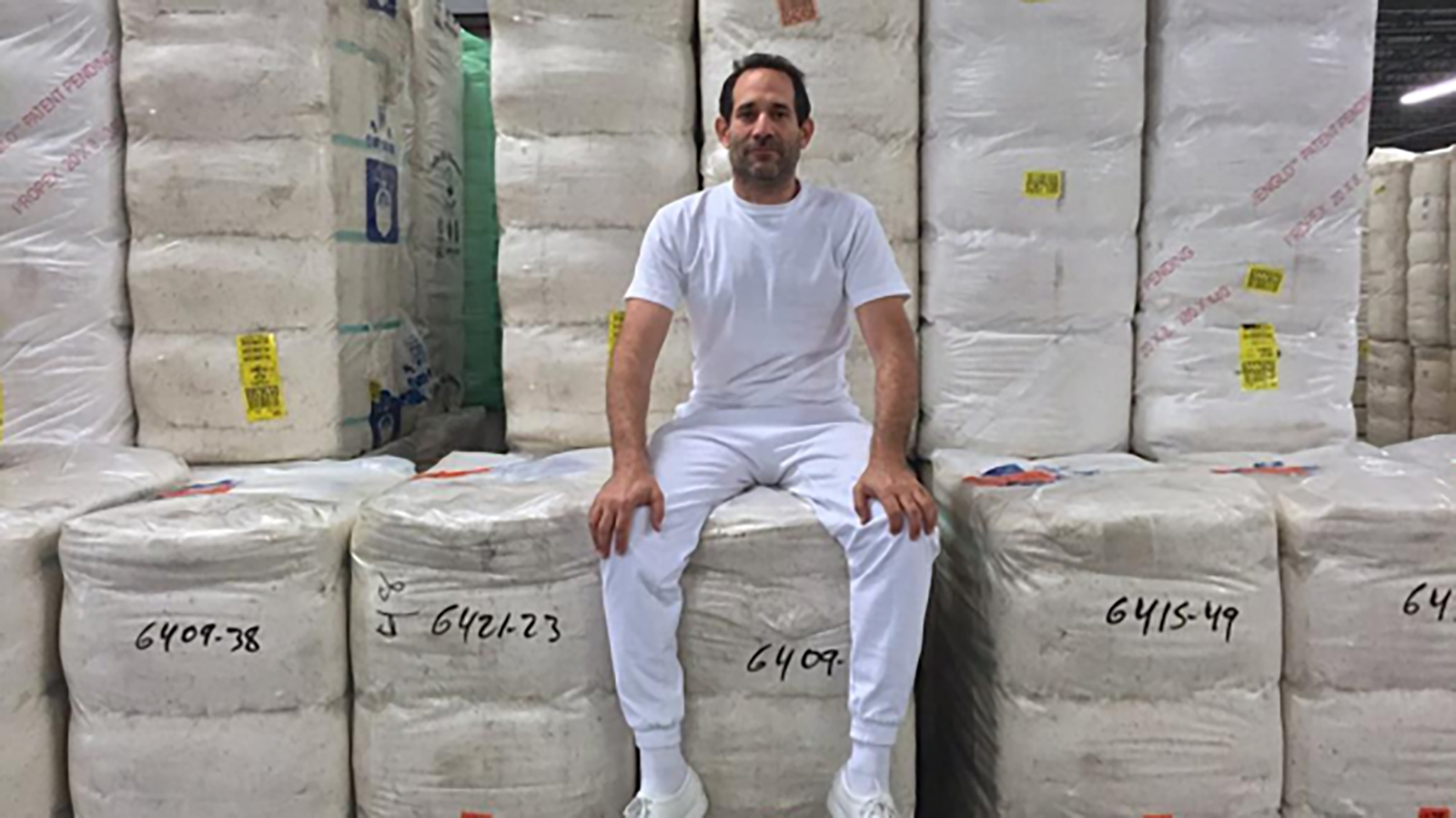 It’s been a wild few months for American Apparel fans. In January of this year, the t-shirt and apparel giant was acquired by Gildan Activewear. While we know the American Apparel brand will live on, there is still some mystery as to where the shirts will be made, what the quality will be like, and when Gildan will begin producing American Apparel t-shirts again. With those unknowns, people are on the lookout for a new American made t-shirt that fits their custom t-shirt needs, and a familiar name is looking to fill that void. Enter: Los Angeles Apparel.

If you think the name alone looks similar to his previous company, wait until you do a little bit of digging. The likenesses between American Apparel and Los Angeles Apparel are (intentionally) tough to miss.

Like American Apparel, Los Angeles Apparel is committed to operating and manufacturing their t-shirts domestically, setting up shop in a factory right in South Central Los Angeles. The plan is to continue to expand there, while sticking to the practice of paying their production workers fair wages.

Not only is the business plan similar, but Los Angeles Apparel is planning to make their shirts with the same quality, cuts, and fabrics as the American Apparel of old. We got our hands on a couple of Los Angeles Apparel tees at Real Thread HQ this week, so we could compare the two, and let you know how they stack up.

We planned to go in-depth on all of the similarities and differences between the two manufacturers, but it turns out, there’s really not much to report. All we found from trying out the shirts was: they’re identical. They are still very early on, so product changes may come, but for now, from fit to feel, these tees are spot on with their American Apparel predecessors.

They even did us a favor and kept the model numbers similar to avoid confusion. The Los Angeles Apparel 20001 and TR01 are mirror images of the American Apparel 2001 and TR401, respectively. We’re not sure if we should call that subtle trolling, or just convenient. Or a little of both!

So, if you’re looking for a new Made in the USA tee that feels and fits great, check these guys out! Los Angeles Apparel is setting out to recreate the same tees that you fell in love with the first time around. And good news, they’re available at Real Thread! 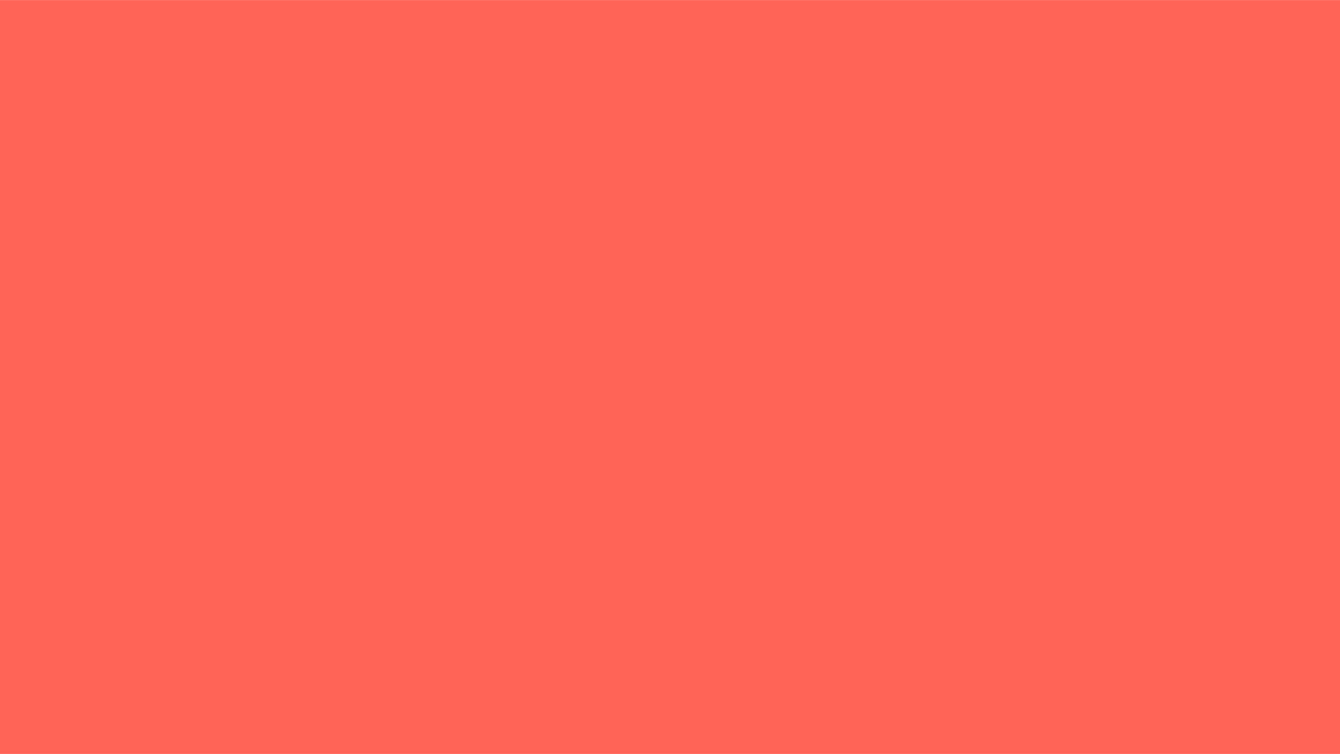 Pantone's 2019 color of the year, and the closest t-shirts to match it

Learn all about Pantone's 2019 color of the year, Living Coral, & what it means for the year ahead.
T-Shirt Trends
6
min read 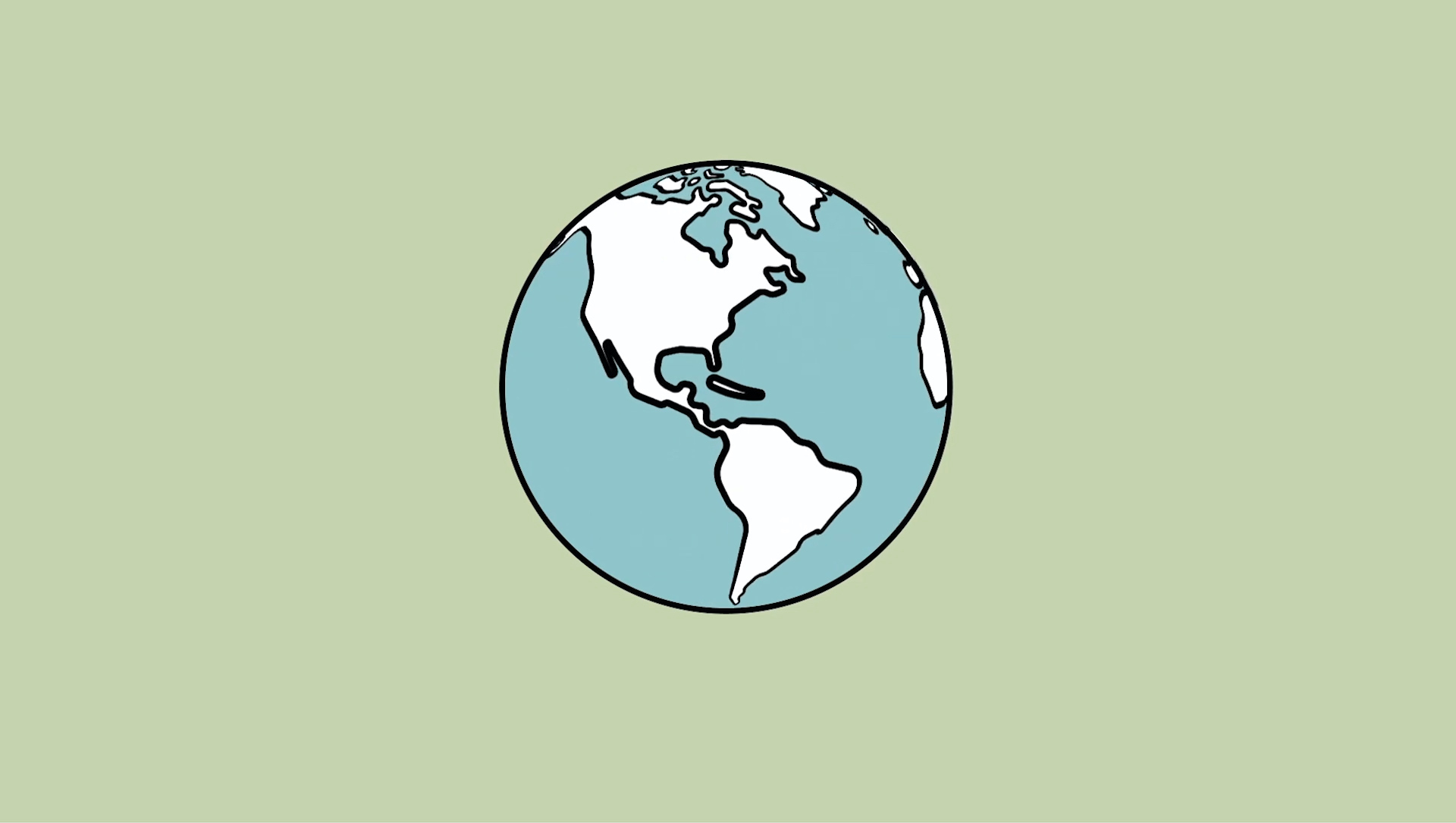 We're highlighting eco-friendly processes in apparel. In this post, we take a look at Bella+Canvas.
T-Shirt Trends
6
min read 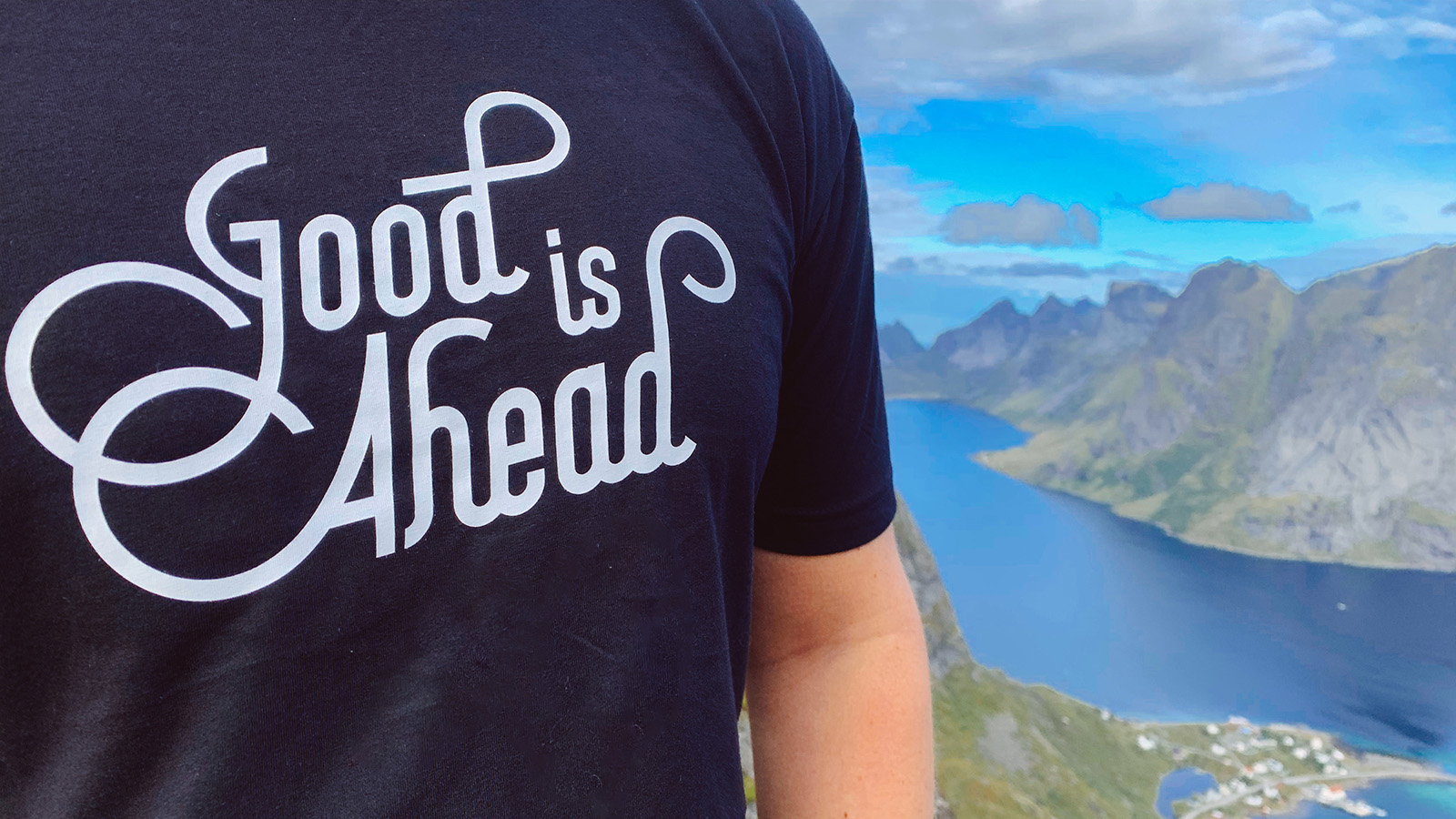